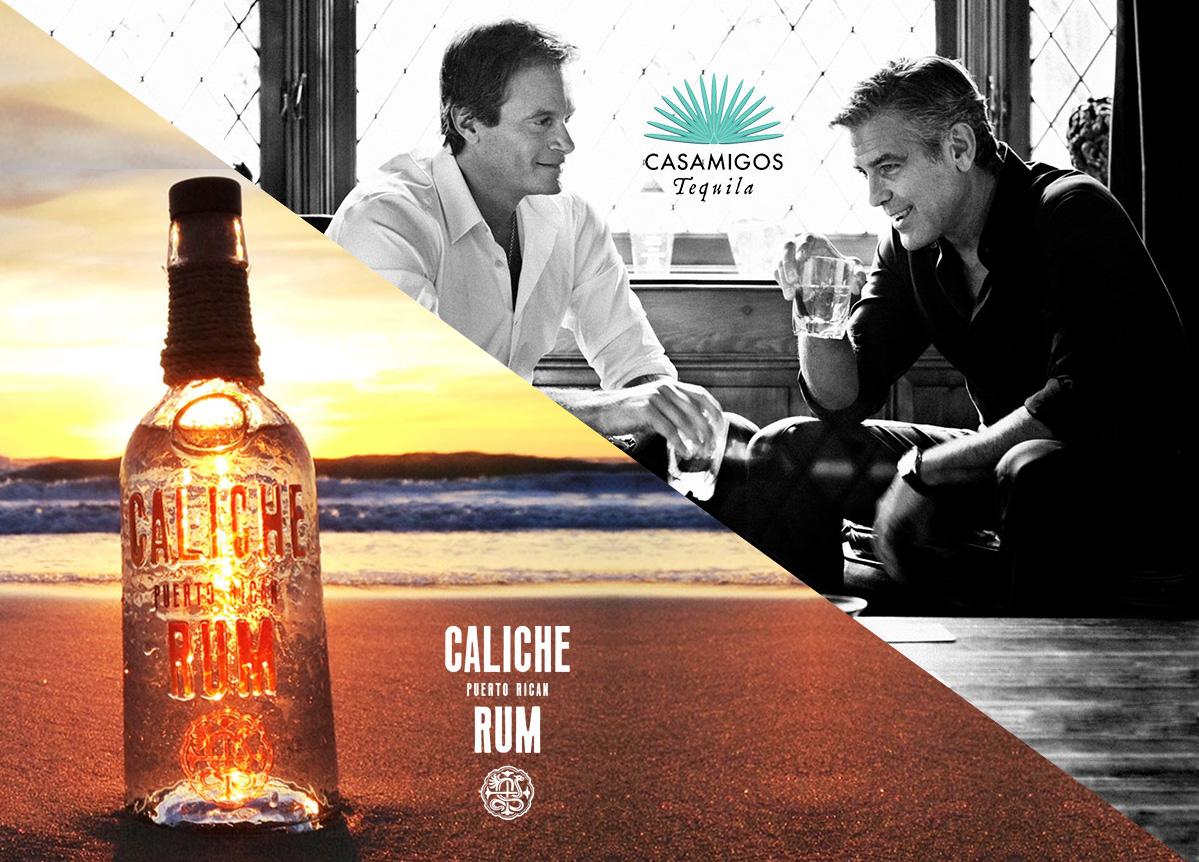 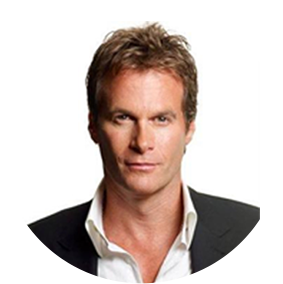 Gerber Spirits consults with businesses on all supply chain, logistics and sales of liquor and spirits.

Rande Gerber is the founder of the influential nightlife companies Midnight Oil and the Gerber Group and has been a leading impresario in the bar and nightlife industry for over 20 years. His portfolio consisted of restaurants, bars and lounges worldwide in major cities including Atlanta, Boston, Chicago, Fort Lauderdale, Las Vegas, Los Angeles, Miami, Madrid, Mexico, New Orleans, New York, Santiago and Scottsdale. Most recently, Rande founded Gerber Spirits.

Rande was one of the original pioneers of South Beach nightlife, opening The Whiskey on Ocean Drive in 1991. He’s achieved extraordinary success by creating the “hotel bar” concept with The Whiskey Bars, including Whiskey Blue, Whiskey Park, The Penthouse, Midnight Rose, Stone Rose and SkyBar Los Angeles. He gained

Rande has established himself as a preeminent hospitality entrepreneur with an uncanny ability to know his consumer and create cool and classic properties with modern glamour. Through his hands-on approach, Rande has worked closely with some of the best bartenders and mixologists across the globe, learning and understanding consumers.

Caliche has been featured in a variety of publications including; The Wall Street Journal, Worth Magazine, Tasting Panel, F. Paul Pacult’s Spirit Journal, BevX Magazine, Uptown Magazine, Luxury Las Vegas and Life & Style to name a few. Caliche is currently available at premium establishments in 50 states and Puerto Rico and expanding its international footprint very soon.

In their late-night “research sessions,” Gerber and Clooney preferred a sipping tequila known as Reposado, a term referring to the aging period when the spirit rests in oak barrels. This inspired the notion: “What if we made this stuff ourselves, the way we like it, and make for our private house tequila?”

Brought To You By Those Who Drink It. Tequila-filled nights with friends is how Casamigos was born. Available in Blanco, Reposado and Añejo, these small batch, ultra-premium tequilas are made from the finest hand-selected 100% Blue Weber agaves grown in the rich red clay soil and cool climate of Mexico’s Jalisco Highlands for a minimum of seven years.Casamigos Blanco is crisp and clear, with subtle hints of vanilla and a smooth finish. Casamigos Reposado is smooth and clean with hints of caramel, while, Casamigos Añejo has a beautifully pure and refined complex aroma with soft caramel and vanilla notes. It’s the perfect balance of sweetness from the blue weber agaves layered with barrel oak and subtle hints of spice with a lingering smooth finish.

Rande currently resides with his wife and two children in Malibu, CA.